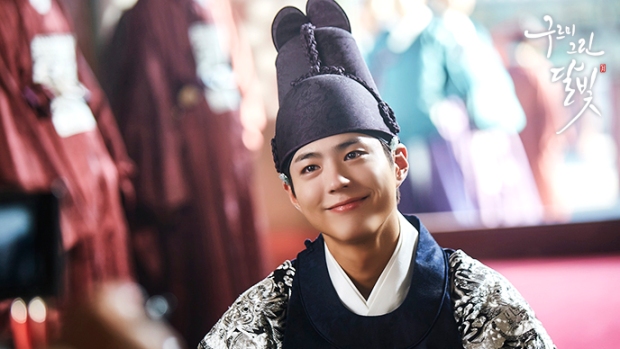 Calling all K-drama and K-pop fans, don’t miss the annual star-studded KBS and SBS award ceremonies! Though you may not be there physically to support your favourite stars, you will be able to catch the six different year-end ceremonies in various categories (such as Entertainment, Drama, Music, etc) thanks to Viu, the premium streaming app that will air these programs as fast as 24 hours after the original telecasts in South Korea. 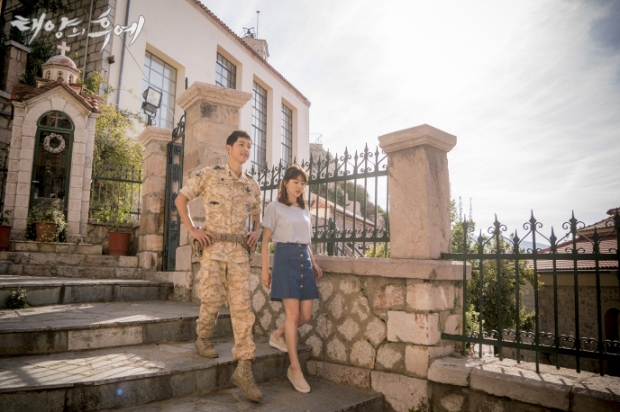 These year-end award ceremonies mark the celebration of the year’s best dramas, variety programmes and music releases, and are usually graced and attended by many prestigious stars and celebrities.

The good thing is, you can now save the time to search for live stream links on the internet or even worry about exceeding your phone’s data while streaming the programs, because the full award ceremony videos will be available on Viu in HD with both English and Chinese subtitles within the following day!

Be sure to cast your votes for your favourite onscreen couples HERE, as Viu will be presenting the inaugural “Asia’s Best Couple Award” at the KBS Drama Awards happening on 31st Dec! Online voting constitutes 20% of the overall votes and will be open till 29th Dec, 2359hrs.

Check out some of the nominees included for “Asia’s Best Couple Award”: 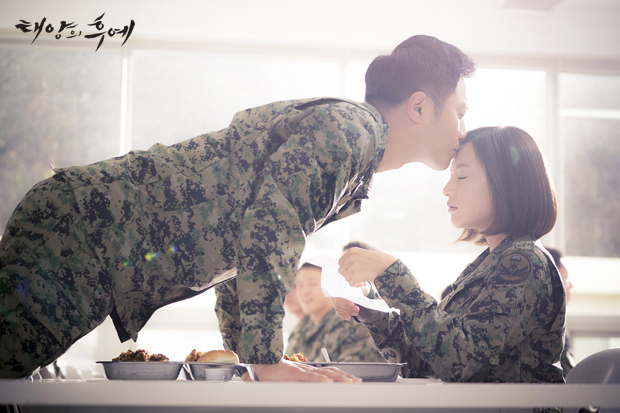 Jin Goo & Kim Ji Won from Descendants Of The Sun 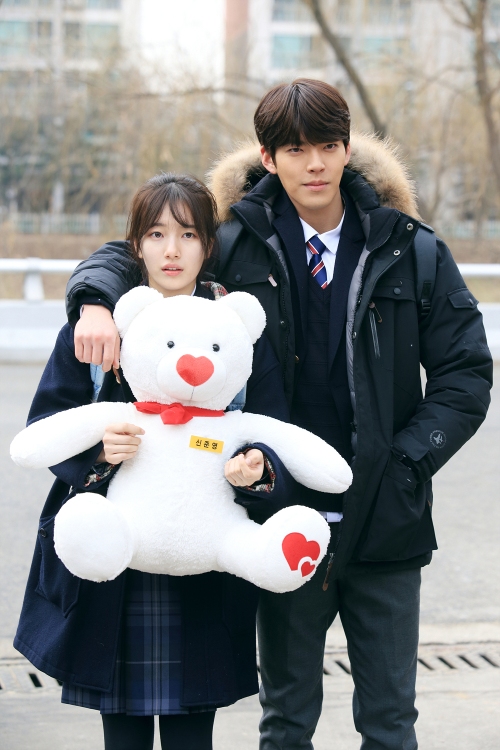 Get your Viu app via App Store for iOS devices, Google Play Store for Android devices or direct access via the online website www.viu.com to stream these award ceremonies with us!

Stay tuned to our social media accounts as well as Viu’s Facebook page for the livestream of KBS Drama Awards Red Carpet Ceremony on 31st Dec! We hear it’s gonna be happening as celebrities like Song Hye Kyo will be attending the awards ceremony for the first time in 12 years!

STAY CONNECTED TO US

Copyright © 2017 HallyuSG, Your leading source of Korean trends & entertainment since 2011. Create a free website or blog at WordPress.com.